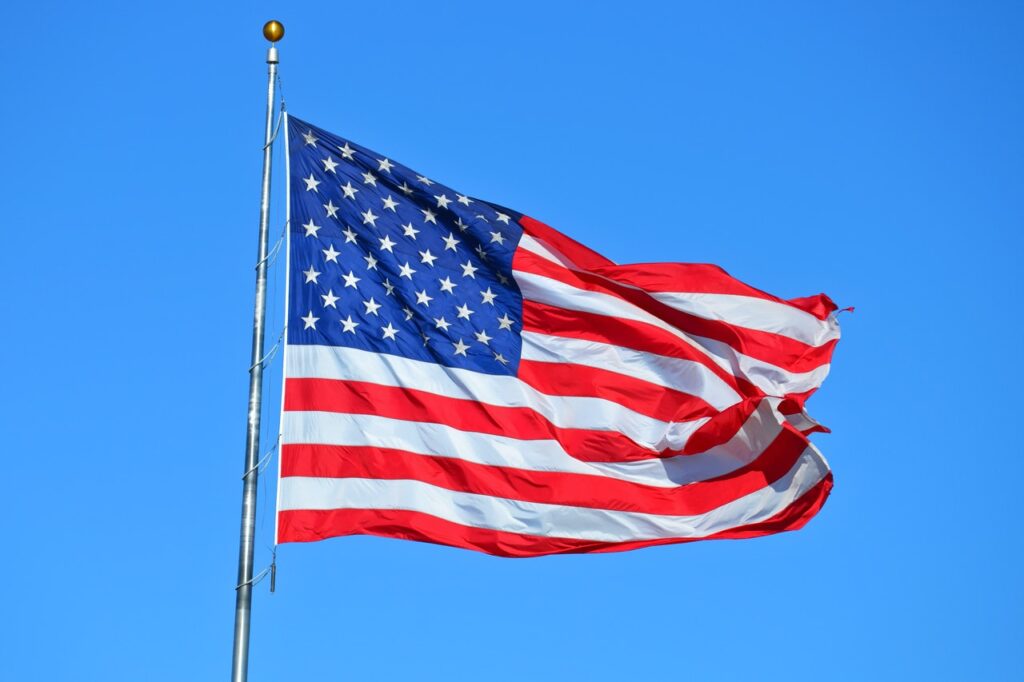 Do you cherish the right of free speech to say things that other people might find unpleasant?

Do you take for granted the ability to write fiction and nonfiction that might criticize governments and institutions without the fear of retaliation or punishment?

Jack Ma, the founder of Alibaba (China’s version of Amazon) and the richest man in Asia, made critical comments about the Communist Party in October and suddenly went missing. For the past two months, no one knows where he is. Sounds scary, right?

Imagine if Jeff Bezos, the founder of Amazon, made critical statements of the U.S. government and then suddenly went missing. Seems implausible, right?

Yet, in the United States, armed protestors stormed the Capitol building, denigrated historic property, killed a police officer, and tried to overturn the way that democracy peacefully transfers power from one president to the next.

One group of people is trying to control the system over everyone else. If those people don’t get their way, then they resort to intimidation and violence.

That is not democracy. That is authoritarian rule.

In China, authoritarianism controls everyone’s existence. If you’re an author, you cannot write books about whatever you want. You are censored, punished, and jailed if you write words that are contrary to the government’s wishes.

That’s because one group of people resorted to intimidation, misinformation, and violence to get what they want, rather than submit to the agreed rules of democratic behavior.

The ability to hold two competing points of view
within your mind at the same time.

Intelligent people can maintain what they believe and also consider an opposing argument without losing their sense of worth or balance.

The literary community tends to pride itself on possessing intelligence.

Authors, if you want to exhibit intelligence, now is the time to do it.

If you want democracy to remain in America, now is the time to say so.

After Muslim terrorists hijacked airplanes and knocked down the Trade Towers on September 11th, most intelligent Americans knew those terrorist actions didn’t represent all Muslims.

Yet, Americans wished that honorable Muslims would disassociate from their extremist brethren and tell them to knock off their violent behavior.

Today, Americans have a similar opportunity. We can turn a blind eye to the extremists who stormed the U.S. Capitol on January 6th and tried to hijack democracy. Or, we can remain silent and let America take a step towards authoritarian rule.

This isn’t about Republicans versus Democrats. This is about a free society versus stupid fanatics vying for control.

How can you take action as an author?

Do what you do best: write. Use the power of words to sway hearts and minds. Write a blog. Write on social media. Write to your local representative. Express your dissatisfaction with these recent events.

Do you know someone who thinks their political party or the president is more important than “the will of the people”?

Boldly tell that person to knock it off. Or, urge them to move to China. They might feel more at home there.

The collective voice of citizens who value democracy must overpower the extremist few who seek authoritarian control through intimidation and violence.

As an American, your voice matters. You are “the will of the people.”

If democracy dies, so will your books.